Gilbert (Gil) Hudson provided volunteer leadership for the board of the Council of Michigan Foundations at a critical time in its history — as the formal organization was launched and Dorothy Johnson was hired as CEO. He remained on the board in various roles, always offering wise and steady counsel. As a private family foundation grantmaker, Hudson watched the Michigan philanthropic field evolve over several decades, and is in a position to reflect on both the successes and challenges experienced as Michigan grew its philanthropic network. 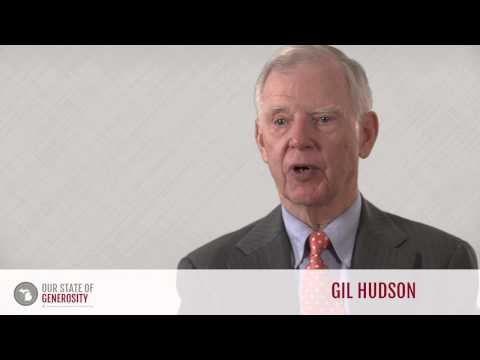 Gil Hudson describes how CMF created a culture of collaboration in Michigan. 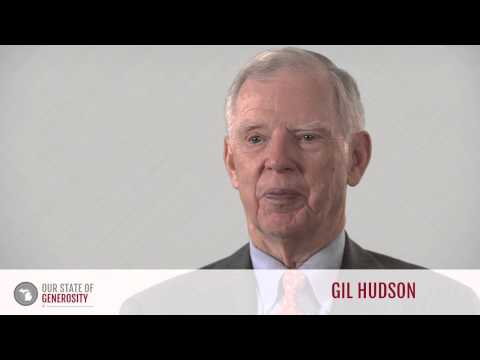 Mr. Gil Hudson talks about the history and mission of the Increasing and Improving Philanthropy initiative. 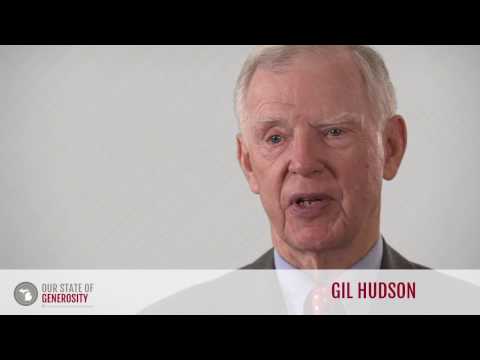 Mr. Gil Hudson talks about his career in philanthropy. 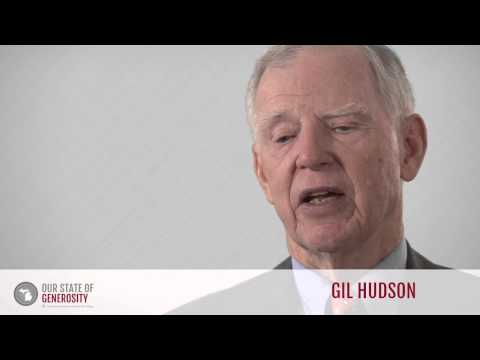 Mr. Gil Hudson talks about the history and development of the Community Foundation of Southeast Michigan. 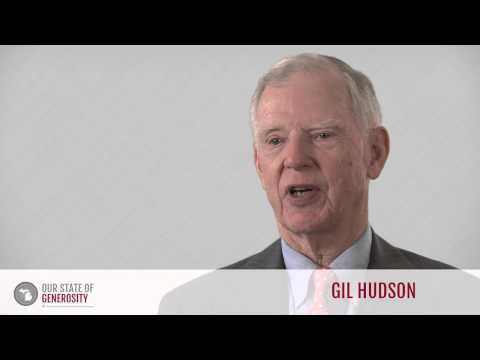 Mr. Gil Hudson talks about the history and development of the Council of Michigan Foundations (CMF).

Gil Hudson earned a Bachelor of Arts from Yale University in 1956. After graduating, Hudson spent two years in the U.S. Air Force as a first lieutenant in photo-radar intelligence.

Gil Hudson identifies himself as descending from a line of philanthropists, as his grandfather’s brother was J.L. Hudson, the self-made founder of the J.L. Hudson Company, who started many Detroit-based initiatives, and donated substantial funds to many different causes. J.L. Hudson’s nephews, the Webber brothers, later used his and the company’s wealth to create three foundations that eventually merged into the Hudson-Webber Foundation.

Hudson points to this legacy as a significant factor in his initial curiosity about formal philanthropy. This fueled interest in joining the board at the Hudson-Webber Foundation while working for the J.L. Hudson Company in 1968.

Following the Tax Reform Act of 1969, and the increased government scrutiny of private foundations that it brought, members of the board decided that the foundation needed a staff member, and in 1973, Hudson was asked to fill the position. He held various leadership roles at the Hudson-Webber Foundation including the role of president until 1999, and was both chair and trustee of the board until 2005.

This position brought Hudson into contact with the Council of Michigan Foundations, where he quickly became a volunteer board member. When Leonard White, former vice president of the W.K. Kellogg Foundation, stepped down as chair of CMF in 1975, Hudson accepted the position, and served as chair until 1978.

“Dottie [Dorothy Johnson] and I got together and said, ‘Do you think we should prepare a proposal for the members for our session tomorrow morning, that CMF develop a proactive program to advocate for foundations with governments, both local and national?’ At the meeting the next morning, Dottie and I put forth that concept to the members who were attending the conference. . . Right after that then the full membership unanimously approved CMF entering into a program where we would staff up and develop a proactive [public policy] program, where we would set a bunch of objectives as to what we would like to accomplish, and then meet with governmental representatives, both in the state and nationally, to try to influence their thinking, so that they would take a more favorable view than the 1969 legislation. There was continuing concern after the 1969 legislation that there might be even more restrictive regulations put on foundations, and so we felt it was timely to do that.”

Gil Hudson’s time as chair of CMF’s board came shortly after the council was created, putting him in an influential position to guide its development. Hudson’s guidance lasted long after he rotated out of the position of chair, as he served on the board for 27 years. Hudson was involved in very early conversations about the creation of the Community Foundation for Southeast Michigan, now one of the largest community foundations in the nation. In 1984, CMF sought to reevaluate its goals and mission, a project that was Hudson led. This task identified 11 key goals and included strategies to meet them, which together shaped the future of this key infrastructure organization.

“At the time, I just found that there was just a wonderful philanthropic spirit in the state of Michigan, and there were a number of just wonderful people that were involved with the foundations, both family and corporate, but mostly family at that time. These people that were involved were all go-getters, and were very interested in getting together and learning best practices and talking about what could be done to further philanthropy. We had a very strong core group of people. I doubt that any of us had any idea what it might grow into. We knew that it was going to be good for us, even at the size that it was at that point, because there were a lot of bright people that we could share thoughts and ideas with and talk about the programs. I guess I never really thought to dream about what it might evolve into that far down the road.”

As a volunteer, Hudson was involved with a plethora of foundations and focus areas — the national Council on Foundations, the Detroit Science Center (now the Michigan Science Center), the Grosse Pointe Human Relations Council, and the Health System Community Hospital organization, to name a few. Hudson was involved with the Detroit Renaissance Foundation, the United Way Community Services Community Leaders Council, and the Greater Downtown Partnership, Inc.’s board of directors. He served on the Children’s Hospital of Michigan’s board of trustees and executive committee, and chair of the nominating and education committee.

Gil Hudson was interviewed regarding insights and experiences in working with Michigan’s philanthropic community and the Our State of Generosity (OSoG) partners. The following quotes relate to the five organizing themes of the OSoG project.