Kari Pardoe was a youth advisor engaged in one of the early Youth Advisory Committees as a part of the Michigan Community Foundations’ Youth Project challenge, and pursued a career in philanthropy as an outcome of this experience. She worked for the Council of Michigan Foundations as a Mawby intern, and then at the Michigan Nonprofit Association leading the Michigan implementation of Learning to Give (LTG), when LTG decided to launch its national effort. Pardoe brings a young generational perspective on Michigan’s philanthropic projects. 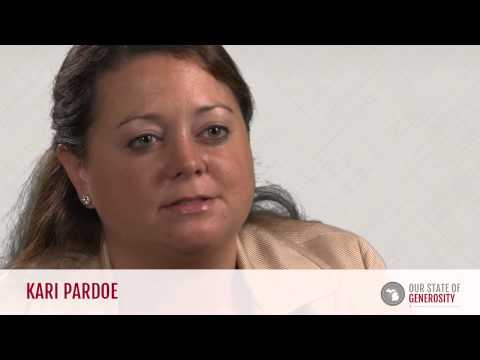 Kari Pardoe discusses how serving on Youth Advisory Committees has changed the lives and career trajectories of many young people. 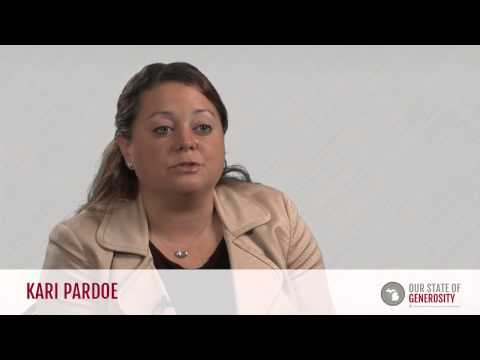 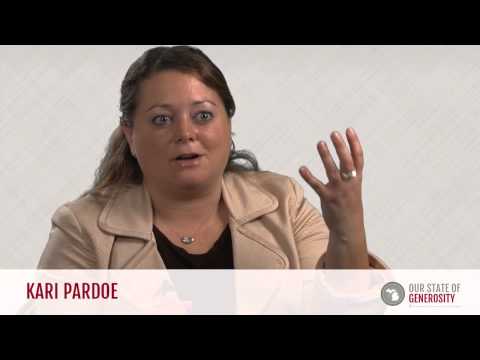 Kari Pardoe describes how and why the Michigan Community Foundations' Youth Project was so successful. 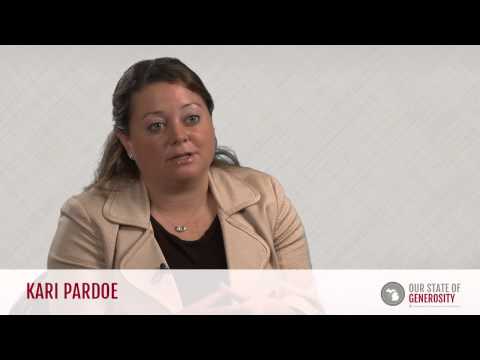 Kari Pardoe talks about her involvement with youth public policy through MCFYP and CMF. 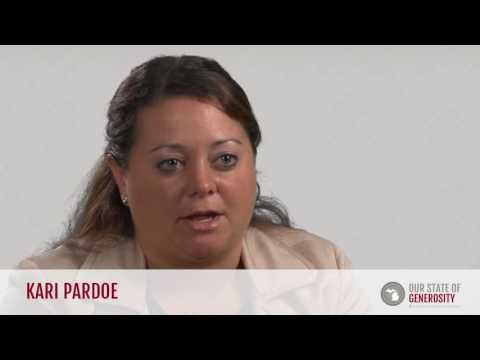 Kari Pardoe discusses giving back to her community through the local Youth Advisory Committee. 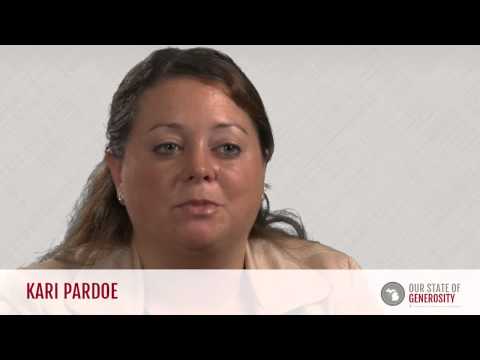 Ms. Kari Pardoe talks about the importance of taking the time to mentor the next generation of philanthropic leaders. 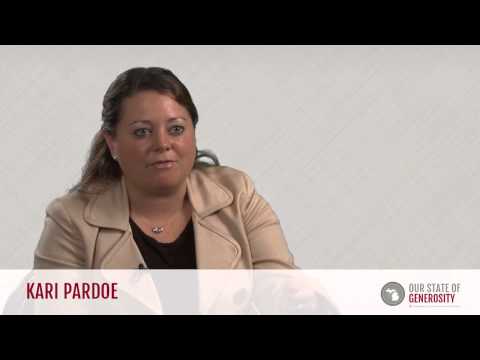 Ms. Kari Pardoe talks about the impact trusting local leadership and working together had on the national youth philanthropy movement. 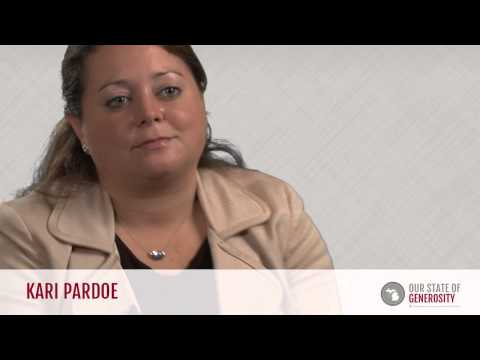 Ms. Kari Pardoe talks about her career in philanthropy. 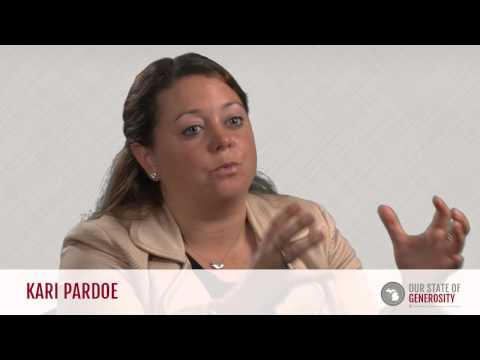 Ms. Kari Pardoe talks about how important respect and communication are to Michigan's philanthropic leadership.

Kari Pardoe earned a bachelor’s in community and commercial recreation from Central Michigan University and a master’s in public administration with a nonprofit management and leadership concentration from Grand Valley State University.

Kari Pardoe entered the realm of Michigan philanthropy at a young age. At 13, Pardoe served on the Youth Advisory Committee (YAC) for Marshall County. At 14, she served on the Michigan Community Foundations’ Youth Project (MCFYP) committee. Pardoe was a commissioner with the Michigan Community Service Commission (MCSC) during freshman year of college, and began working for the Council of Michigan Foundations (CMF) at age 22. Beginning with her involvement in the YAC, Pardoe learned the value of serving and influencing your community, as she witnessed the work being done as a result of the decisions made by the youth committee. She remembers the moment as a YAC member when she realized that this work was something she wanted to do for the rest of her life. In an interview with Kathy Agard, Pardoe recounts the experience when her local YAC adopted a family:

“… that really was one of the turning points for me that got me to realize that this is something I wanted to do for the rest of my life. I was able to chair the committee that adopted the family, was in contact with the family, and when we went to deliver it [the donated items], walked in and saw just dirt floor and saw this family had nothing. So we donated everything out. The minute we walked outside their house we looked at each other and said, ‘What do you have in your pockets?’ We all pulled it back out and went shopping again and so to me, that was one of the pieces.”

At the point in time when Pardoe joined her local YAC, few models existed for how to effectively integrate the youth voices into community foundation operations. Pardoe is a YAC pioneer who helped not only to build an effective local model, but also to lead in bringing youth committees from across the state together to create a networked experience. She was one of the youth leaders in the state of Michigan who successfully petitioned and testified for House Bill 5906, also known as the “Youth on Boards” bill. Prior to this, youth were able to serve on boards but did not have a vote within those boards. According to Pardoe, “It was almost, in a sense, a token thing to have a young person on the board because it was the right thing to do.” On December 29, 1998, Gov. John Engler signed this bill allowing young people, ages 16 and up, to serve on nonprofit boards with a vote. By obtaining this vote, Pardoe assured that young people would be taken seriously in their roles as nonprofit trustees.

Throughout her college years at Central Michigan University, Pardoe was involved with CMF, served on the MCFYP committee, and held a Mawby Internship. Upon graduation, Pardoe joined CMF as a program associate in January 2003, and worked with community foundations and YACs. Through this experience, Pardoe fulfilled her passion for working with young people while learning about integral aspects of community foundations — how they operate and how they impact young people. During this time, Pardoe earned a master’s in public administration with a concentration in nonprofit management and leadership from Grand Valley State University.

“Michigan has figured out a way to start from the ground up and that is with engaging young people.”

Pardoe values the opportunity to participate in philanthropy at a young age, and acknowledges Michigan’s strength in engaging younger youth in “start[ing] to understand philanthropy and that they can start giving back.” Pardoe is deeply passionate about integrating youth into the field of philanthropy and encourages other states and nations to learn from the state of Michigan’s lessons in training and mentoring youth to grow in this field.

Kari Pardoe was interviewed regarding her insights and experiences in working with Michigan’s philanthropic community and the Our State of Generosity (OSoG) partners. The following quotes specifically relate to the five organizing themes of the OSoG project.

“I think the biggest thing is respect. They all truly respect each other as leaders and even if we are going in different directions at times, they all come back to each other and it’s that communication. So, I think it is respect in communication, and again, putting aside those egos and the things, ‘well this is what we do.’ Well that’s great, but how, in these economies of scale right now, how do we work together for the betterment of the state … ”